‘Ask questions’: Suicide second-highest cause of death for ages 10-34 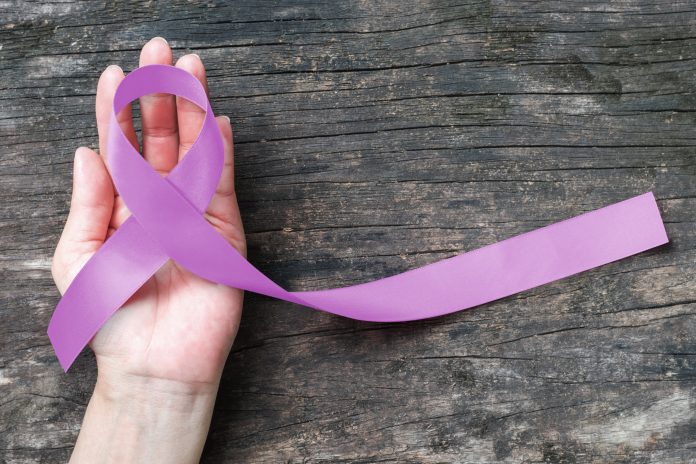 Suicide remains a leading cause of death in the United States and in Georgia. Tuesday, Nov. 15, the youngest person ever voted onto the Richmond County Board of Education became one of the most recent losses.

Tyrique Robinson, 20, killed himself at an Alexander Drive apartment Tuesday, Nov. 15, Richmond County Coroner Mark Bowen confirmed. No further information was available about the incident, which followed accusations of misspending by his business partner.

According to the most recent figures available in 2020, suicide was the second leading cause of death for people aged 10-34.

As laypersons, it is difficult to know if someone may be thinking about suicide. If unsure but concerned, ask, said Dr. Vaughn McCall, chairman of the department of psychiatry at the Medical College of Georgia.

“First of all, don’t be afraid to ask questions,” Dr. McCall said.

Asking will not put the notion in someone’s head.

“Do they have a specific plan?” Dr. McCall said is a good question – has the person thought out a method, a time and/or place – which can be a sign of an emergency.

But the other extreme might be someone who says if he died in his sleep tonight, he would be OK with that. That’s not necessarily an emergency, but it could be a sign the person should be encouraged to seek help, Dr. McCall said.

If someone is depressed but not necessarily suicidal, he or she can still benefit from seeking help, Dr. McCall said. Depression can be diagnosed and treated by a primary care physician, as opposed to a psychiatrist. There is medication and therapy, and there are psychologists and licensed counselors and social workers who can help, he said.

It is difficult to gauge the threat of suicide, Dr. McCall said. One of the most telling signs is a prior suicide attempt. Dr. McCall said he has had patients tell him about trying to commit suicide who have never told anyone else.

In 2019, according to the Georgia Department of Behavioral Health and Developmental Disabilities 1,582 people killed themselves in Georgia. An additional 10,363 reported attempting suicide.

On Sept. 21, David and Heather Woodbury filed a lawsuit against Mark Keen and the Pintail Firearms Group, doing business as Shooters Indoor Range and Gun Shop. The Woodbury’s daughter, Elizabeth Ann Woodbury, killed herself at age 22 after buying a handgun at Shooters, off Washington Road.

According to the lawsuit, Elizabeth Woodbury had a history of schizophrenia and suicidal thoughts and threats and had been committed for mental health treatment in 2019 and 2020. She was released Sept. 20, 2020, and two days later bought a .22 from Shooters.