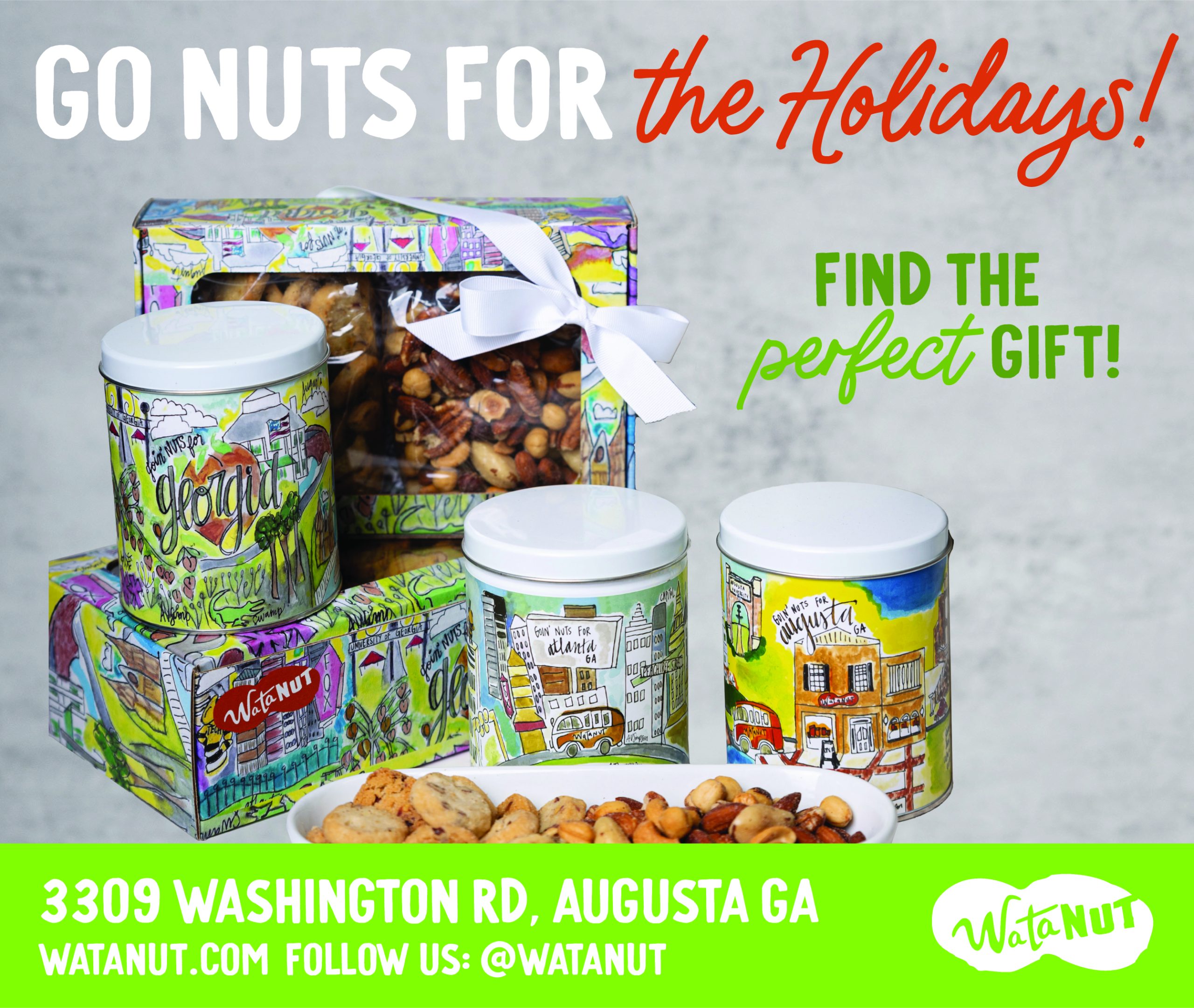 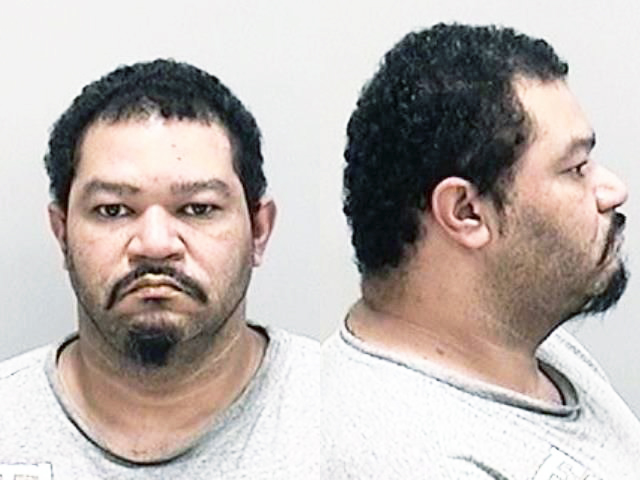 An Augusta man who preyed on the children who trusted him like a third parent pleaded guilty Friday, Nov. 18, to child molestations charges and will spend 25 years in prison.

Earlier this month, Chief Judge Daniel J. Craig rejected a plea agreement in which Rogelio Colon, 40, would have pleaded guilty in Richmond County Superior Court to reduced charges in exchange for a 20-year prison term with the possibility of parole.

During the lengthy hearing, victims and their parents told the judge how Colon’s betrayal had torn their lives apart, about at least one suicide attempt, and victims, now teens, who hadn’t understood why they suffered so.

The victims were molested when they were around 6 years old. The first to report the abuse told someone in 2019. For some, it was repeated abuse. They were too scared to say anything at the time, one parent told the judge.

The parents said they were sick to think they didn’t know and didn’t stop it. One victim’s brother is also traumatized with guilt because Colon bribed him to stay in another room playing video games while the abuse occurred. Although only a child, too, he blamed himself, his father said.

Colon was ashamed and sorry for pain he has caused, his attorney said. He asked Craig to accept the plea Friday, which was a plea to every count of the indictment, including aggravated child molestation. That prison term, a minimum of 25 years in prison, is not eligible for parole.

Craig accepted the plea negotiation for a cap of 25 years in prison. Colon will serve the remainder of his life on probation. He also must register as a sex offender for the rest of his life.

Sandy Hodson is a staff reporter covering courts for The Augusta Press. Reach her at sandy@theaugustapress.com.