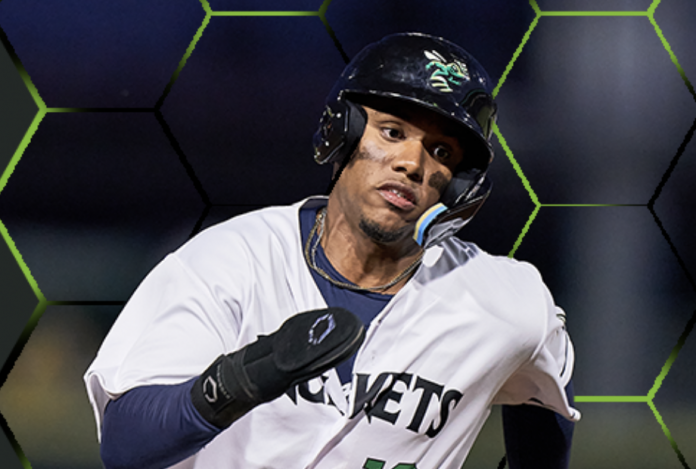 Courtesy of the Augusta GreenJackets:

NORTH AUGUSTA, SC: The Augusta GreenJackets, in conjunction with the Atlanta Braves have announced that outfielder Brandol Mezquita has been promoted to High-A Rome and will join the team on Thursday.

Mezquita was a model of consistency for the GreenJackets in 2022 as he led the team in hits with 93 in 87 games while also leading the club in multi-hit performances with 27.  The Braves No. 22 prospect owns the longest on-base streak in the Carolina League this season at 34 games, which he accomplished from April 13-May 29. He is the tenth player from Augusta’s opening day roster to get the call-up to Rome.

In a corresponding move, the GreenJackets will welcome the addition of Kevin Kilpatrick to the active roster. Kilpatrick was the 17th Round selection by the Atlanta Braves in the 2022 Draft out of the College of Central Florida. The outfielder will be the ninth member of the draft class to join the GreenJackets.

Augusta continues their series against the Charleston RiverDogs on Thursday night with a doubleheader starting at 5:05 p.m. with game two following 30 minutes after the conclusion of game one.

The Augusta GreenJackets are the Carolina League Single-A Affiliate of the Atlanta Braves playing in the state of the art SRP Park located in North Augusta, SC. The GreenJackets 2022 Game and promotional schedule is out and available online atwww.GreenJacketsBaseball.com. 2022 Augusta GreenJackets season seat memberships are on sale now. To learn more about the benefits and to get in on the action, visit www.gjmembers.comor call (803) 349-WINS (9467). 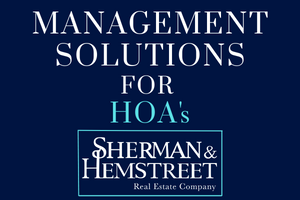