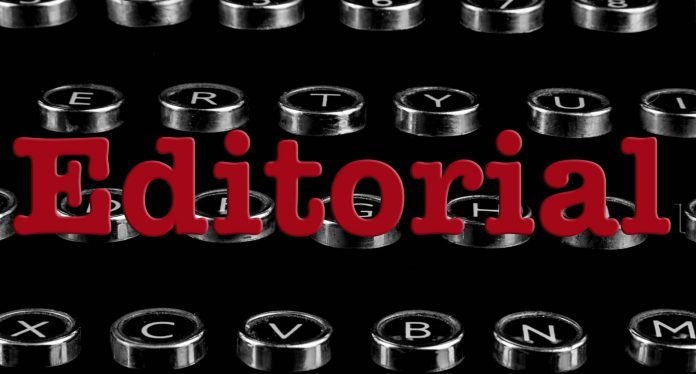 The Laney Walker-Bethlehem neighborhoods have been the beneficiary of millions of dollars of investment, and the progress can clearly be seen. New homes have re...

Faith: Finding Out What I Didn’t Learn

Editorial: It is long past time to change the city charter