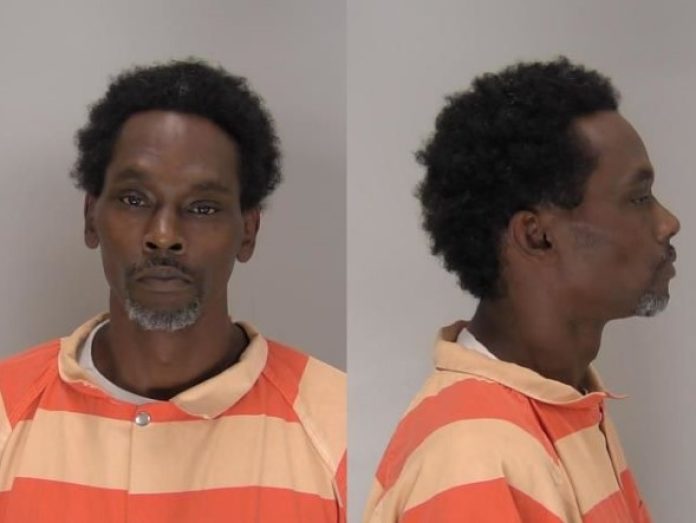 A Richmond County man has been arrested after imprisoning a woman in her home for three days.

Avonia Moss, 43, broke into the home of an Augusta woman as she was opening her front door. She asked Moss to leave multiple times as he sat in her living room, but he refused and punched her several times until she lost consciousness. The woman woke up bleeding on her bathroom floor, her mobile and house phones both missing.

Moss proceeded to tell the woman that he would not allow her to leave to keep her from getting help.

Moss began to come on to the woman and ask for sexual favors, according to the police report.

The woman declined, but Moss kissed and rubbed on her and eventually sexually assaulted her. The woman said the imprisonment and sexual assaults took place for three days, Tuesday, Nov. 29 to Friday, Dec. 2. As the days continued, the woman pretended to go along with the things Moss would say to try to escape.

Her first attempt at calling for help was when Moss stepped outside to smoke, but he returned before she could give much information to the 911 operator. When the dispatcher called back the woman assured them everything was fine. Her second plan came later when she informed Moss that she would need to go and pick up her children as this was her normal routine. Moss allowed her to leave to retrieve her children and, instead, the woman went to the sheriff’s office to file a report.

Moss has been arrested by Richmond County Sheriff’s Office on charges of aggravated battery, false imprisonment and rape.