Column: Stacey Abrams has made a Regency Mall size mistake

On Sept. 23, Abrams claimed that “there is no such thing as a heartbeat at six weeks. It is a manufactured sound designed to convince people that men have the right to take control of a woman’s body.”

The comments set off a firestorm of discussion nationwide. I predict Abrams’ comments won’t have her desired effect.

Few issues have divided this great country more than abortion. Sadly, the gruesome procedure has to be debated.

If you can’t figure out from my commentary, I am pro-life.

Abrams’ comments come from a place of ignorance. I have personally heard the heartbeat of all seven of my children – each around that six-week mark. To say that what I heard was not a heartbeat but rather manufactured is preposterous.

Who manufactured the heartbeat sound? The machine? The sonographer? The fairy godmother? No, it was not manufactured. It was created by almighty God and is thus precious and worth protecting.

Abrams, who is down in the poles, is banking on suburban women switching parties and voting Democratic. The campaign ads would make you believe that the majority of women are angry about the abortion law changes and therefore will reflect that in the polls.

It is my belief that this is a severe miscalculation and that traditionally Republican women who have children will not be switching parties. Abrams’ comments make it clear that she is an activist rather than a civil servant. She has made her intentions known that she wants to step on the back of Georgia to launch a national campaign for the presidency.

Women who have had children and heard those precious heartbeats at six weeks need seriously to consider Abrams’ comments and what they mean for the fight for life.

At the center of the debate is the Georgia heartbeat bill. Abrams’ campaign has consumed the airwaves with constant advertisements blasting Kemp and the bill making untrue statements that grossly mischaracterize the points in the bill.

I had a recent conversation with a local elected official who disagreed with me on what was in the bill.  So, I went back and read the bills text a few times to make sure I was on solid ground.

The text of the bill is below. I want to encourage everyone to read it if you have not already and make a decision for yourself what it does and does not say.

The bill does not criminalize abortions for women who have a medical condition.  Legitimate medical issues usually result in a miscarriage, but in the event it does not, and the pregnancy threatens the mother’s life, the law does not stop an abortion. It certainly does not put the mother at risk of being prosecuted. It does, however, require the procedure be performed by a licensed doctor.

It does state that deliberately aborting a baby who does have a heartbeat after six weeks for a non-medical emergency related reason is considered homicide.

Below are a few relevant sections taken directly out of the bill. What you will find is that the bill is based on science, something Abrams has discarded.

In promoting activism over science, Abrams has discounted what for many mothers is the first time they will hear their child’s heartbeat. Hopefully, those same women will recognize Abram’s lunacy and issue a strong rebuke at the polls thus discouraging Abrams from running for higher office. Perhaps Georgia can test just how many votes it will take for Abrams to concede the election this cycle.

MotorHeadline: So your check engine light is on…. 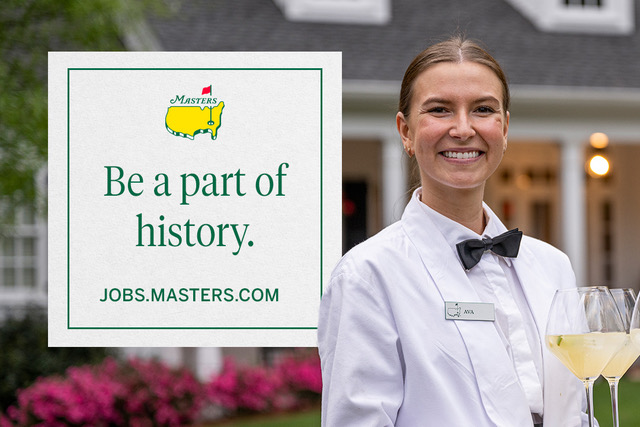