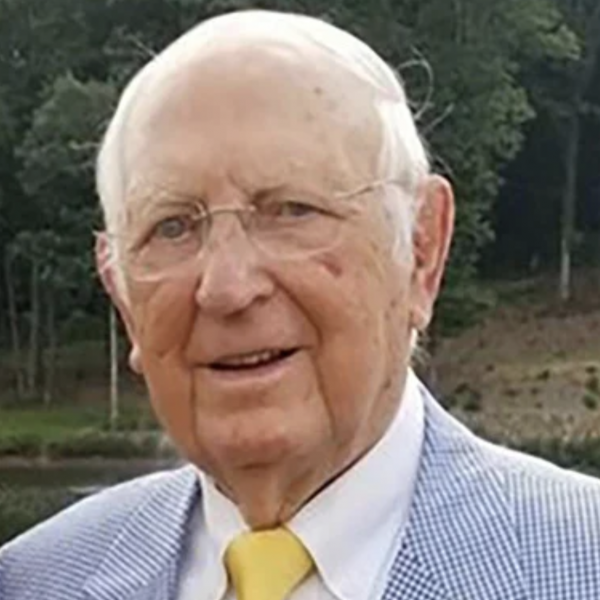 Subscription
Entered into rest on August 5, 2022. Mr. Bobby D. Jones, 90, enjoyed 55 wonderful years of marriage to the late Gail Ellison Jones, whom he married in 1958. Bobby was born in Edison, GA. He graduated from Calhoun County High School, where he was voted “most likely to succeed,” and “most friendly.” After graduation, he earned a degree in electrical engineering from Georgia Tech. Mr. Jones spent his entire career with Georgia Power. He moved his family to Augusta in 1972, as a Division Manager for Georgia Power, after working in communities throughout Georgia. Throughout his lifetime, he displayed a true servant’s heart, not only with his family but also throughout the entire community. He worked tirelessly for and served on many boards, including The American Red Cross, Boy Scouts of America, The United Way, The Chamber of Commerce, and Augusta Tech. He was also a member of The Augusta County Club, The Downtown Rotary Club, and the Sand Hills Investment Club, whose members are serving as honorary pallbearers. Bobby was also an active member at Aldersgate UMC for over 40 years. Bobby loved spending time with his children and grandchildren. He enjoyed time spent with friends and playing golf. He is survived by his two daughters, Jodi Siciliano (Bill) and Joy Beaird (Dee). He is also survived by grandchildren Morgan Williams (Josh), Collin Siciliano, Will Siciliano (Ashley), Rebecca Anchor (Zane), Parker Beaird, and great grandchildren Aiden, Manny, and Asher Williams. In lieu of flowers, memorial contributions may be made to Aldersgate United Methodist Church at 3185 Wheeler Road, Augusta, GA 30909. A Celebration of Life service will be held at Aldersgate UMC, with Rev. Brett DeHart officiating on Tuesday, August 9th, at 3:00pm. Family will receive friends after the service. Thomas Poteet & Son Funeral Directors, 214 Davis Rd., Augusta, GA 30907 (706) 364-8484. Please sign the guestbook at www.thomaspoteet.com

To send flowers or a memorial gift to the family of Bobby D. Jones please visit our Sympathy Store.