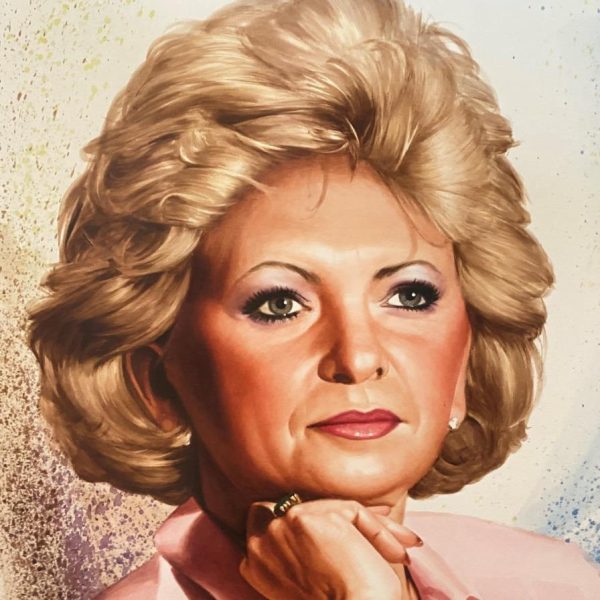 Subscription
On Friday, November 11, 2022, Mrs. Heidrun “Heidi” Hutto Michner, passed away with her son Benjamin Gregory Hutto by her side. Heidi was born in Boehmisch-Kamnitz, Germany on February 26, 1944. She had struggled very early in her life as WW II was slowly coming to a close. Having been exiled from the Sudetenland, her family had very little to eat and often slept in barns or small rooms as they were marched by military soldiers off of their homeland not knowing their final destination. Often her family had to search though the fields sustaining off of left-over vegetables the farmers had discarded. She eventually did settle in Stuttgart where she finished her basic education. She then trained as a cosmetologist earning many accolades in hair coloring treatments and also making toupees from real hair. While in a restaurant with friends, trying to decide which songs to play on the jukebox, she met Henry Richard, “Rick” Hutto who was stationed in the military in Stuttgart. They were married shortly after. At the age of 20, she came through Ellis Island immigration in New York. Not speaking very much English, she managed to catch a 14-hour ride on a Greyhound bus to Augusta, GA where Rick had been stationed in the military. She began a career as a hairdresser in the old Richmond Hotel on Broad Street at the Augusta Town House Beauty Salon. After a few years her friend who was next to her station, Peter Moss, decided he was going to open his own salon. He asked her to join him. It was called, “Peters” and was located on Monte Sano Ave. The salon was a success serving young and old alike who needed to look great. Heidi did remarry James A. “Jim” Michner on November 8th 1982. She left Augusta to raise his two children in Jackson, Michigan. When Jim passed away in March 2002 she decided to return to Augusta where she always felt at home and reunited with her many friends. Here in Augusta is where she would spend the rest of her days. She is survived by her only natural living son Benjamin Gregory Hutto. Heidi was a very wonderful classy lady. The funeral Mass will be held Saturday, November 19, 2022 at 1:00 P.M. at St. Mary on the Hill Catholic Church with Fr. Vernon Knight celebrant. The family will receive friends one hour prior to the service at the church. Interment will follow in Westover Memorial Park. Thomas Poteet & Son Funeral Directors, 214 Davis Rd., Augusta, GA 30907 (706) 364-8484. Please sign the guestbook at www.thomaspoteet.com


To send flowers or a memorial gift to the family of Heidrun G. “Heidi” Michner please visit our Sympathy Store.