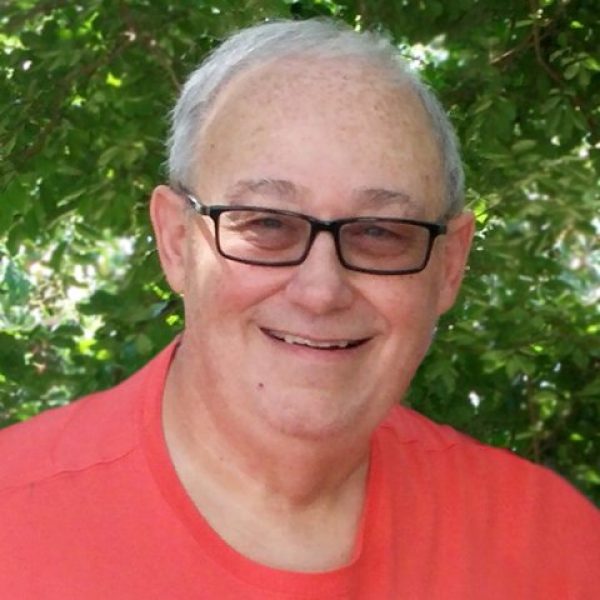 Subscription
Jack Anthony “Tony” Wike, 66, passed away on September 25, 2021. He was born in Charlotte, NC and has lived in Atlanta, GA and Omaha, NE. Tony was a graduate of North Mecklenburg High School in Huntersville, NC and is listed, along with a dozen athletes, on their Wikipedia website under “notable alumni”. Radio was his passion. He was a radio broadcaster for several stations in the Atlanta and Omaha area. He loved being a morning co-host, playing songs and doing the news/traffic. Cap’n Tony had many partners on his morning shows and he loved working with all of them! He was elected in 2003 to the Nebraska Radio Personalities Hall of Fame. He also won the 2008 Georgia AP award for Best Newscast in Class B. He was funny, kind, always a professional and the “Man with a Thousand Voices”. His many voiceover credits are listed under his name on the IMDB website. Tony was also a comic books fan. He told many stories of going to Heroescon, working at Heroes Aren’t Hard to Find in Charlotte and all of the people he met through the comic community. Tony went to UNC Chapel Hill and was a diehard Tarheels fan! He was preceded in death by his parents Jack Wike and Luella Carroll Wike, and his younger brother Todd Wike. He is survived by his wife, Ronita Adams; his 3 boys Scott, Andy (Andrea) and Bob (Autumn); 3 stepsons Matthew (Maria), Michael (Natalya) and Jason (Candace) Adams; and 12 grandchildren: Addi, Peyton, Ashur, Ella, Ace, Archie, Charlotte, Grey, Desmond, Liam, Willow and Ezri. Thomas L. King Funeral Home and Cremation Service is in charge of arrangements.
To send flowers to the family or plant a tree in memory of Jack Anthony Wike, please visit our floral store.