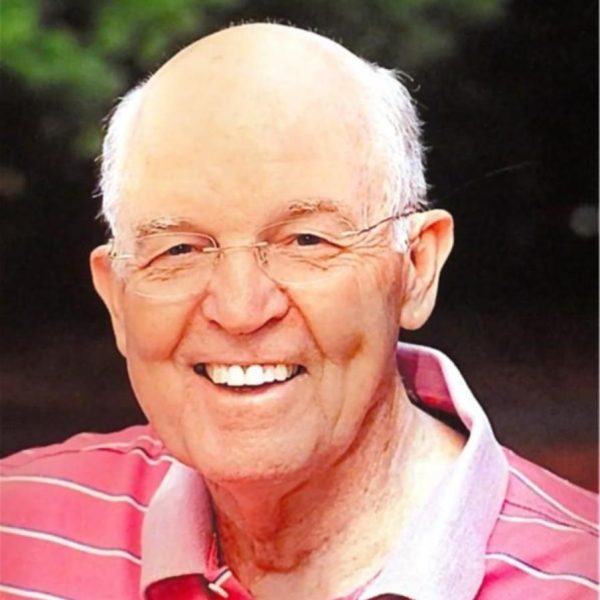 Subscription
John “Johnny” W. Trulock, Jr. age 77, was called to his forever Home on November 13, 2022. Johnny is survived by his loving wife of 56 years (and high school sweetheart), Barbara Rice Trulock, sons Bart Trulock (Kellie), Zim Trulock (Anna Susan), and daughter Brittany Norton (Jay), brother Woody Trulock (Ginger), and eleven grandchildren, Gowans Trulock, Bella Trulock, John Hughes Trulock, Sadie Trulock, Crighton Trulock, Zimmer Trulock, Trudie Trulock, Eastland Trulock, Phin Norton, Ford Norton, and Phoebe Norton. He was preceded in death by his parents, John W. Trulock and Dorothy Horne Trulock, and sister, Judy Trulock Horseman. Johnny was a graduate of the Academy of Richmond County and attended Augusta College (now Augusta University). He was a graduate of the University of Georgia where he was a proud member of the Kappa Alpha Order. He was a patriotic veteran of the United States Army, having served on active duty in the Vietnam War from 1968-1969 with the 319th Transportation Company. With a servant’s heart, Johnny was a thankless giver to his community and his God. Johnny was a member, and Past President of, the Exchange Club of Augusta, a member of Augusta Country Club, and a member of Covenant Presbyterian Church (having served as a Deacon, Elder and Trustee). He was a past member and Past President of the Augusta Lions Club, Past President of the Boys and Girls Club of Augusta (having been a leading element to bring the first of many annual Steak and Burger Dinners to the Augusta based club), former Director of Georgia Bank & Trust, Past President of the Alumni Association of Augusta College, and former member of the Beech Island Agricultural Club. Johnny was President of the family business, Trulock Candy Company, until 1980. He then transitioned to become an agent with Massachusetts Mutual Life Insurance Company, doing business as The Trulock Company for the next 42 years. Johnny was also employed by ECP Benefits, LLC, a company which he co-founded. The family wishes to thank Johnny’s attentive caregiver, Sandmolita (Sam) Jackson of Savannah River ProHome Care, and the nurses of 5 West, Intensive Care Unit at Piedmont Hospital Johnny, affectionately known as Bud, G-Daddy and John Bud, was a patient, trusted and loyal friend and advisor, known as the consummate “Southern Gentlemen” to anyone who met him. He was one of the few people that one comes across in life that possessed the kindest of hearts and who rarely had a cross word for anyone. His greatest hobby was his family, and his proudest title was that of husband, father and “G-Daddy,” the honored patriarch of the family that he and Barbara created. The family will receive visitors, Thursday, November 17, 2022 from 5:00 p.m. until 7:00 p.m. at the Augusta Country Club, 655 Milledge Road, Augusta, Georgia. Funeral services to be held at Covenant Presbyterian Church, 3131 Walton Way, Augusta, Georgia, on Friday, November 18, 2022 at 2:00 p.m. Honorary Pallbearers are members of the Exchange Club of Augusta and members of the 319th Transportation Company. In lieu of flowers, the family requests donations be made to The Exchange Club of Augusta Charity Fund or Covenant Presbyterian Church. Thomas Poteet & Son Funeral Directors, 214 Davis Rd., Augusta, GA 30907 (706) 364-8484. Please sign the guestbook at www.thomaspoteet.com


To send flowers or a memorial gift to the family of John “Johnny” W. Trulock Jr. please visit our Sympathy Store.