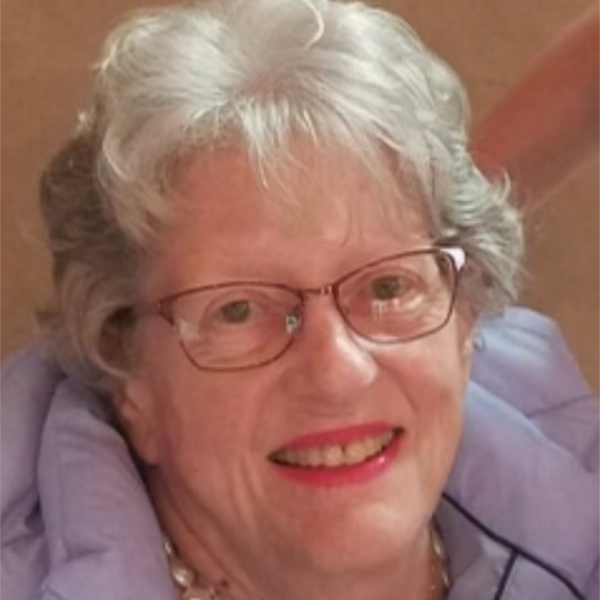 Subscription
Marian Stone Lundquist passed away early Friday morning, Veterans Day, November 11, 2022 at the age of 90 at Piedmont Hospital.
Marian was born in Victoria VA on January 18, 1932. The oldest daughter of the late Hodges and Carolyn Stone. Marian graduated high school and after graduation moved to Richmond VA to study nursing at Johnston & Willis Hospital, earning her RN degree. Marian worked for Johnston & Willis and various doctors in Richmond and in 1959 she met Raymond. They were married in 1961 and spent 53 years together until Ray’s death on Veterans Day in 2014. They lived together in Hopewell VA for several years before relocating to Augusta GA where they lived until her death. In Augusta, Marian enjoyed raising her two children and from 1970 to 1977 Marian worked for Saint Mary on the Hill Catholic School as the school nurse and secretary. She was known and loved by the students there and loved having the former students stop her to say “Hi, Mrs. Lundquist” whenever they saw her.
Marian worked with Dr. Paul Cundey Jr, the VA Hospital, University Hospital, and Windermere Nursing home where she was the director of nurses, retiring from Doctors Hospital in 1991 where she had worked in the Joseph M Still Burn Unit. In retirement, Marian spent time as a “Pink Lady” at St. Joseph Hospital. She and Ray enjoyed traveling, visiting family, and spending time with grandchildren.
Marian was known for her genuine kindness; there wasn’t a person she met that didn’t feel her warmth and gracious spirit. It is Marian’s caring for family, students, patients, and friends and her giving spirit that is most memorable.
Marian was a member of the Metropolitan Women’s Club and attended Saint Mary on the Hill Catholic Church for over 50 years. She and Ray were very active with the American Legion Post 63 and spent many Friday nights dancing the night away. They were incredible dancers together, winning several dance contests.
Marian is survived by her two children, Dana Lundquist of Shelby NC (wife, Nancy) and Lisa L. Whatley of Augusta (husband Charles); brother Hodges Stone of Richmond, VA (Rene’); five grandchildren; Charles Whatley Jr, Corinne Whatley, Mason Whatley, Jackson Lundquist and Bretta Lundquist, and several nieces and nephews. Marian is preceded in death by her sister, Christine Stone Carneal and her husband Raymond Lundquist.
A memorial Mass will be held, Friday, November 18, 2022 at 11:00 A.M. at St. Mary on the Hill Catholic Church with Fr. Mark Ross as celebrant. The family will receive friends prior to the service from 10:15 until 11:00 A.M. at the church. Interment will follow in Westover Memorial Park. Donations may be made in her memory to St. Mary on the Hill Catholic School or St. Mary on the Hill Catholic Church, 1420 Monte Sano Avenue, Augusta, GA 30904.
Thomas Poteet & Son Funeral Directors, 214 Davis Rd., Augusta, GA 30907 (706) 364-8484. Please sign the guestbook at www.thomaspoteet.com


To send flowers or a memorial gift to the family of Marian Lundquist please visit our Sympathy Store.