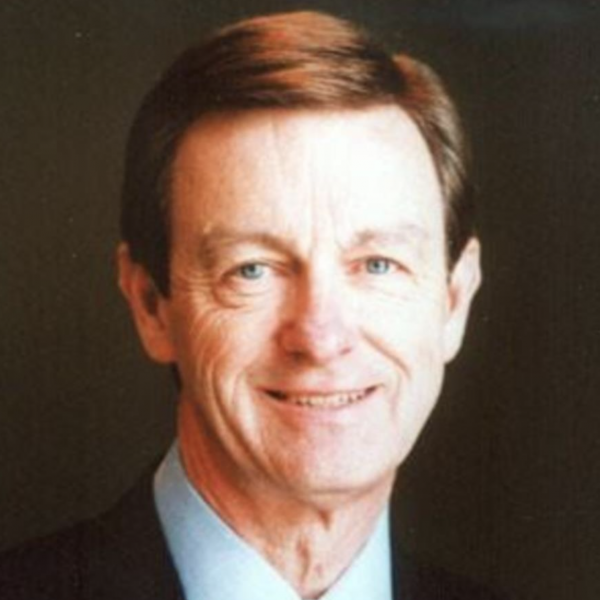 Subscription
Mark E. Darnell, age 81, of Augusta, GA, passed away on September 16, 2021, at home. Mark is survived by Sue, his wife of 58 years; Chris and Scott, his sons; and their families.
Mark, a PGA Master Professional, was born in Indianapolis, Indiana. At age 14, he was one of the youngest Eagle Scouts in the country. He was an All-American and captained the golf team at Purdue University that won the NCAA Team Championship and two Big Ten Championships. During one NCAA Championship, Mark was medalist runner-up to Jack Nicklaus. He became the head golf professional at Augusta’s West Lake Country Club in the fall of 1968 and served there for 34 years. He conducted over 250 educational seminars and workshops throughout the United States and Canada, and he was honored with the PGA’s National Horton Smith Award, given for outstanding and continuing contributions to golf education. Mark was also named the National PGA Merchandiser of the Year and the West Lake Country Club golf shop was named one of America’s 100 best for 10 consecutive years under his leadership. He trained 22 assistants who have since become head golf professionals. Mark was inducted into the Georgia Golf Hall of Fame in 2000.
At his request, no service will be held. A celebration of life will be planned for later. In lieu of flowers, donations in memory of Mark can be made to the American Diabetes Association. Thomas Poteet & Son Funeral Directors, 214 Davis Rd., Augusta, GA 30907 (706) 364-8484. Please sign the guestbook at www.thomaspoteet.com


To send flowers or a memorial gift to the family of Mark E. Darnell please visit our Sympathy Store.