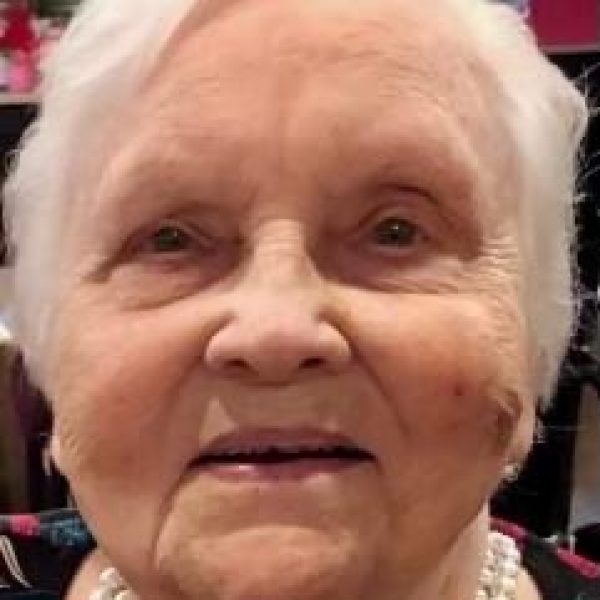 Mrs. Bowers was born Feb. 4, 1924, in Waynesville, Ga. She was the daughter of Frank R. Crandall and Ola Rebecca Braddock. She was predeceased by two husbands, James Edward Folker Sr. and Ralph Willard Bowers.

Mrs. Bowers was a 1942 graduate of Glynn Academy and worked at First National Bank. After marrying Jimmy Folker and moving to Darien, she was a longtime teller and bookkeeper at the Darien Bank, now Southeastern Bank. She was also a member and officer in the Brunswick chapter of TOPS (Take Off Pounds Sensibly) for many years.

She never met a stranger and would greet visitors at the door in her apron, fresh from cooking and washing dishes. She remodeled her home on The Ridge so she could have a better marsh view from the kitchen. She was the last of 12 Crandall children and her siblings operated businesses in Brunswick, including Glynn Wholesale Building Material, Crandall Hardware, Arco Hardware and Bradham Cabinet Shop.