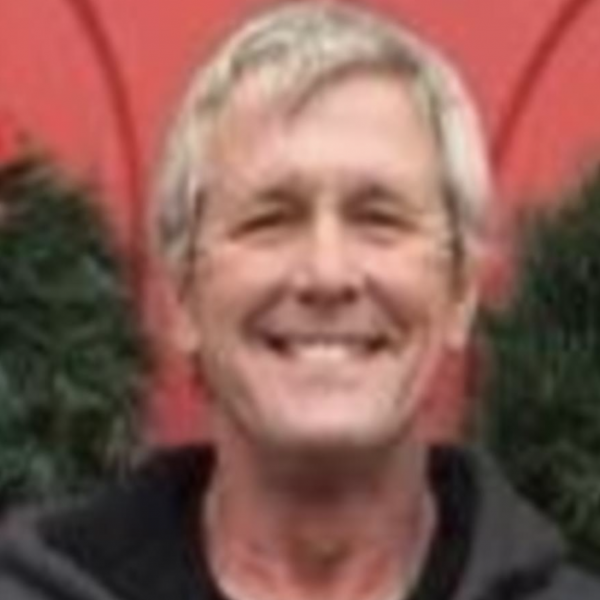 Subscription
Mr. Richard Marion Krepps, 63, entered into rest September 17, 2021. Richard was a true Augusta native, born and raised by his late mother and father Marian Peters and Marion Krepps. He is preceded in death by his two older sisters Mary Diane Krepps and Barbara Elaine Antley. In 1987 Richard and his daughter Crystal met the love of his life, Carol Krepps, and her two daughters Michelle and Ashley. He swore that he would always stand by and provide for them no matter the trials and tribulations and though there were many through the years, he kept that promise and all of their love until the very end with his wife by his side. Richard was also an amazing and selfless father, always putting the desires of his wife and 5 kids above his own. While other parents were building batting cages for the kids, he built an entire baseball field in his front yard so that his sons could pursue their (and his) passion. Even his stepdaughters will tell you that they never thought of him as anything other than simply their dad because he never viewed or treated them any different than his own daughter. Family was everything to him and it extended beyond just blood. To say he loved his co-workers would be an understatement. Having worked in the paper mill for 45 years, it was his second home and his 2nd family and he would have happily given the shirt off his back for any one of them and they would have done the same. Mr. Krepps leaves behind to cherish his memory, his wife Carol Krepps, Hephzibah, and Children Crystal (James) Dayton Krepps, Augusta, Michelle Scurry, Hephzibah, Ashley (William) Whitehead, Grovetown, Stephen (Alexis) Krepps, Canby, OR, William Joseph Krepps, Augusta, his siblings Patricia (Keith) Gunn, Greensboro, NC, William (Solange) Krepps, Richmond, VA, and Nancy Krepps, 15 grandchildren, and several neices and nephews. The family would like to thank Shepherd Center for making the last 2.5 years possible, Alliance Hospice for their help in making his final wishes a reality, all of his co-workers who frequently visited, called, wrote, and text to check on him, and lastly his niece Susan Jackson for all of her help throughout his injury, his treatment, as well as his final days. Richard, may you rest in peace. We love you and will always carry you with us. The funeral service will be held Tuesday, September 21, 2021 at 11:00 A.M. in the chapel of Thomas Poteet & Son with Rev. John Raborn officiating. Interment will follow in Hillcrest Memorial Park. The family will receive friends one hour prior to the service, beginning at 10:00 A.M., at Thomas Poteet & Son Funeral Directors, 214 Davis Rd., Augusta, GA 30907 (706) 364-8484. Please sign the guestbook at www.thomaspoteet.com


To send flowers or a memorial gift to the family of Richard M. Krepps please visit our Sympathy Store.