NORTH AUGUSTA, SC: The Augusta GreenJackets (20-21) were defeated by the Charleston RiverDogs (26-16) on Tuesday night as the Tampa Bay Rays affiliate spoiled Augusta’s first home game of the month with a 13-2 win.

The RiverDogs took a first inning lead quickly on an RBI single by Carson Williams and a throwing error to go ahead 2-0 in the first.

They’d tack on three more in the second on a run-scoring single by Shane Sasaki and a two-run single by Junior Caminero to escalate the lead to 5-0 over the GreenJackets.

The deficit for Augusta would continue to grow with the RiverDogs adding a run in the third, fourth and fifth inning to make it an 8-0 game.

Three more runs came around for Charleston in the seventh on an RBI double by Blake Robertson and a two-run homer by Kenny Piper to put the GreenJackets behind 11-0.

But Augusta would break the shutout in the bottom half of the inning courtesy of David McCabe who belted his first professional home run to left field as his two-run shot made it 11-2.

The GreenJackets would be unable to cut more into that deficit as the RiverDogs got those two runs back in the ninth to take game one over Augusta by a final of 13-2.

Both starters factored into the final decision with Over Galue (10-2) earning the win for Charleston with Jorge Bautista (0-4) taking the loss for the GreenJackets.

Augusta will look to put Tuesday’s defeat quickly behind them as they get set for game two on Wednesday night with first pitch set for 7:05 p.m. at SRP Park

The tenth homestand of the season for the GreenJackets continues with Warrior Wednesday, the Corona Bucket Special, and Baseball Bingo. Thursday is a double-header at SRP Park starting at 5:05 with a special appearance from the Dueling Pianos Group and Thirsty Thursday. The weekend begins with Sweetwater Night at the ballpark with specialty jerseys with an auction that will benefit North Augusta Forward/FROG in addition to Braves BUZZFest. The White Claw Pregame Concert Series starts off Saturday Night with live music from Greg Fortune from 4:30-5:30 with a postgame fireworks extravaganza to follow. The homestand wraps up Auggie’s Birthday Bash as you can celebrate the birthday of the best mascot in CSRA! 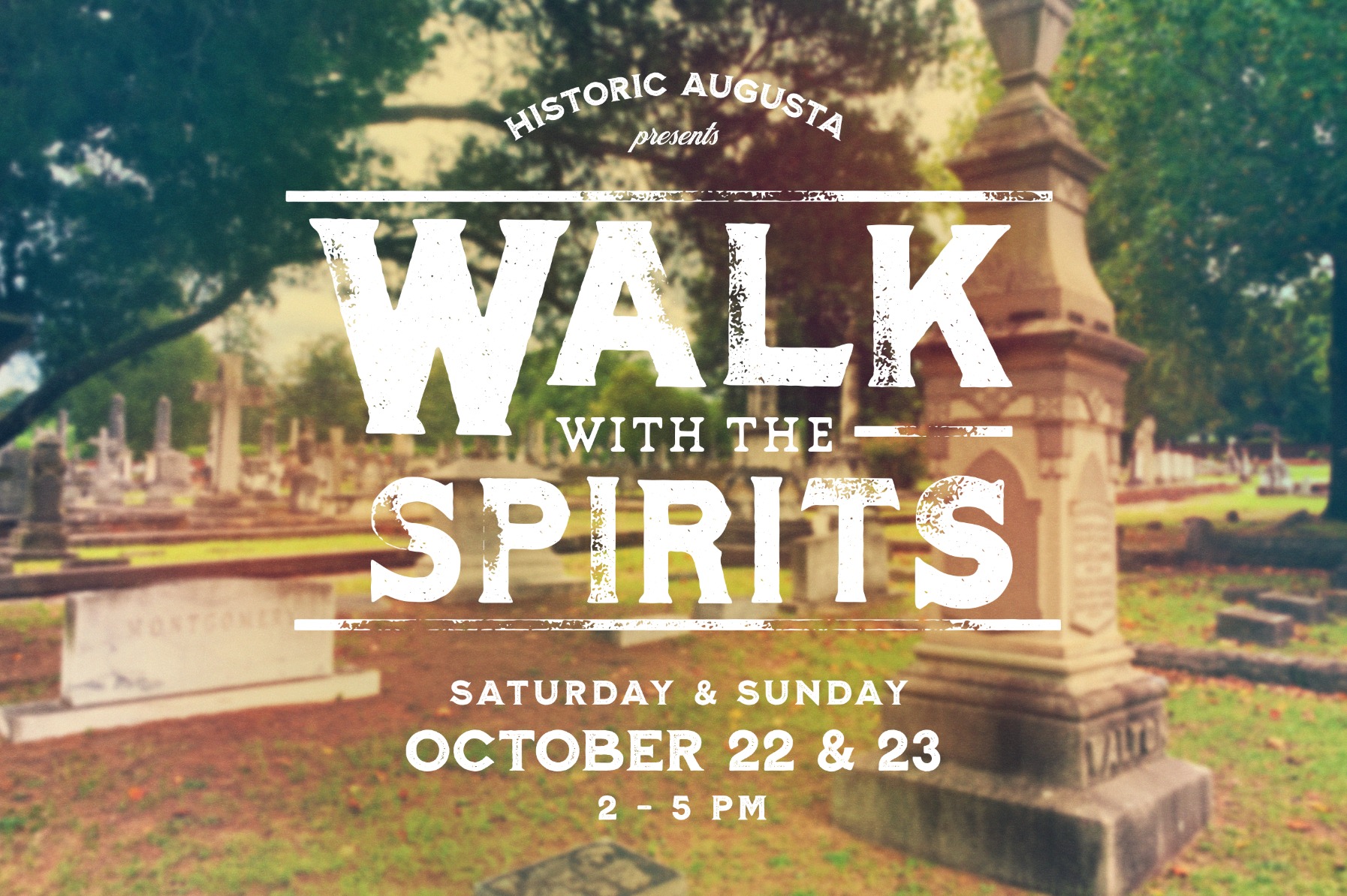