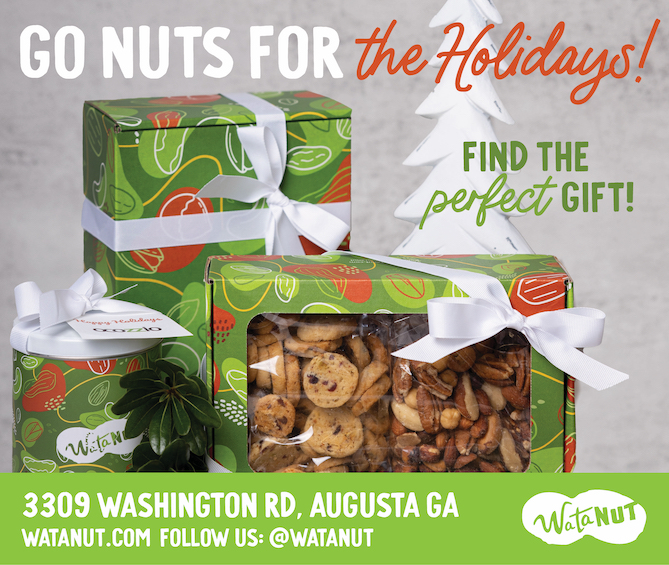 SALISBURY, Md.  – The Augusta GreenJackets (15-18) won their fifth consecutive game in Salisbury Saturday as they defeated the Delmarva Shorebirds (13-22) 7-1 behind a masterful performance from starting pitcher Sam Strickland.

It took one pitch for the GreenJackets to take the lead as Connor Blair ripped a leadoff home run over the left field wall to put Augusta quickly ahead 1-0. They’d add on in the inning on an RBI single by Adam Zebrowski to score Stephen Paolini, upping the lead to 2-0.

The score stayed locked at 2-0 into the fifth when Augusta plated home another run on a fielder’s choice by Braulio Vasquez that scored Connor Blair as Vasquez just beat a throw to first to stay out of double play, scoring the insurance run to make it 3-0.

The GreenJackets offense doubled the lead in the seventh by scoring three times starting with a sacrifice fly by Adam Zebrowski, plating Connor Blair to increase the lead to 4-0. Mahki Backstrom then delivered an RBI single up the middle to bring in Stephen Paolini to extend the advantage to 5-0. Another run scored on a run-scoring single by Francisco Floyd to make it a 6-0 game.

Eliezel Steven manufactured one more run in the eighth on an RBI single, scoring Connor Blair once again, pushing the Augusta lead to 7-0.

All that support was more than enough for Sam Strickland who dealt the best start of the 2022 season for the GreenJackets as the left-hander threw 8 shutout innings with 11 strikeouts, both career-highs. In addition, Strickland walked just one batter with two hits. Mishael Deson was the lone Shorebird hitter who reached base on Strickland as he had both hits and the lone walk. The rest of the Delmarva offense finished a combined 0/24 versus the southpaw.

The Shorebirds broke the shutout in the ninth but the GreenJackets cruised their way to a fifth straight win in Salisbury as they took down Delmarva by a score of 7-1.

In addition to Strickland’s remarkable night, the offense delivered notable performances from Connor Blair who led off the game with a home run on the first pitch of the night, he’d also draw four walks and score four runs, both career-bests. Stephen Paolini, Eliezel Stevens, and Kadon Morton each finished with two hits in the game. Adam Zebrowski drove in two runs for the GreenJackets to lead a balanced effort by the Augusta offense as every player in the lineup reached base at least once as they out-hit the Shorebird 12-4 on Saturday night.

Rainiery Rodriguez gets the call for the GreeenJackets on Sunday evening as Augusta goes for their first six-game sweep of the season with the opening pitch set for 5:05 pm at Arthur W. Perdue Stadium.

The tenth homestand of the season for the GreenJackets begins on Tuesday, August 16 against the Charleston RiverDogs (Tampa Bay Rays) with $2 TWOsday and First Responder Tuesday. The week continues with Warrior Wednesday, the Corona Bucket Special, and Baseball Bingo. Thursday is a double-header at SRP Park starting at 5:05 with a special appearance from the Dueling Pianos Group and Thirsty Thursday. The weekend begins with Sweetwater Night at the ballpark with specialty jerseys with an auction that will benefit North Augusta Forward/FROG in addition to Braves BUZZFest. The White Claw Pregame Concert Series starts off Saturday Night with live music from Greg Fortune from 4:30-5:30 with a postgame fireworks extravaganza to follow. The homestand wraps up Auggie’s Birthday Bash as you can celebrate the birthday of the best mascot in CSRA!