Antoine Redfield, one of the suspects in the drive-by shooting death of 8-year-old Arbrie Anthony, was hospitalized Friday after an attack at the Richmond County Detention Center.

The 22-year-old murder suspect was “assaulted in his cell and was transported to the hospital” on Friday afternoon, according to a sheriff’s spokesperson.

“He was treated and released for superficial injuries,” the spokesperson said.

The culprit who injured him has not been identified. “Redfield was uncooperative when questioned about the assault,” the sheriff’s office said when asked about an apparent stabbing.

It would not be the first stabbing at the jail this year. In July, five Richmond County inmates were charged in connection with a bloody fight that left four of them stabbed with homemade shanks. And in October, three Richmond County deputies were arrested and fired after an inmate was allegedly attacked and stabbed with a pen by one of them.

The latest stabbing victim – Redfield – is being held without bond for a long list of charges that include murder and gang-related crimes. He has been indicted in Arbrie’s death on Jan. 8 along with suspects Kendariss Brown, 21, Henri Beach, 20, Antionous Thomas, 20, and Destiny Rich, 22.

Arbrie was shot in the head during a drive-by shooting Jan. 8 on 3rd Avenue, where she had joined others outside to pet horses. One of the horses also died in the shooting, leading to animal cruelty indictments, too.

The drive-by shootings on Jan. 6 and Jan. 8 were in retaliation for the beating Antionous W. Thomas, 20, allegedly suffered after he strayed into the area frequented by another gang, an area that includes Dogwood Terrace off Old Savannah Road, according to court documents.

A 14-year-old and a 16-year-old were wounded in the Jan. 6 shooting. The Jan. 8 drive-by sent several people running for their lives and killed the 8 year old girl.

Redfield is the same man who had double murder charges dismissed against him by District Attorney Jared Williams shortly after Williams took office.

Charles Lawson III, 28, and Ja Brie Dominguez, 23, died from gunshot wounds after a gunfight outside Private I club on Thomas Lane on Dec. 7, 2019.

Williams said the killings were the result of a chaotic gunfight at a nightclub between four gang members, two of whom died. He said it became clear the State could not prove beyond a reasonable doubt that Redfield shot for any reason other than to save his own life or his friend’s life. 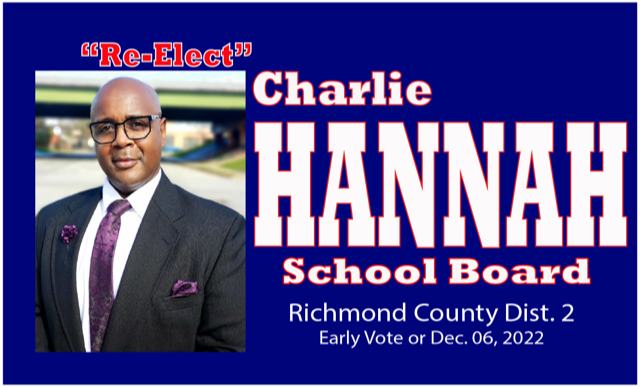 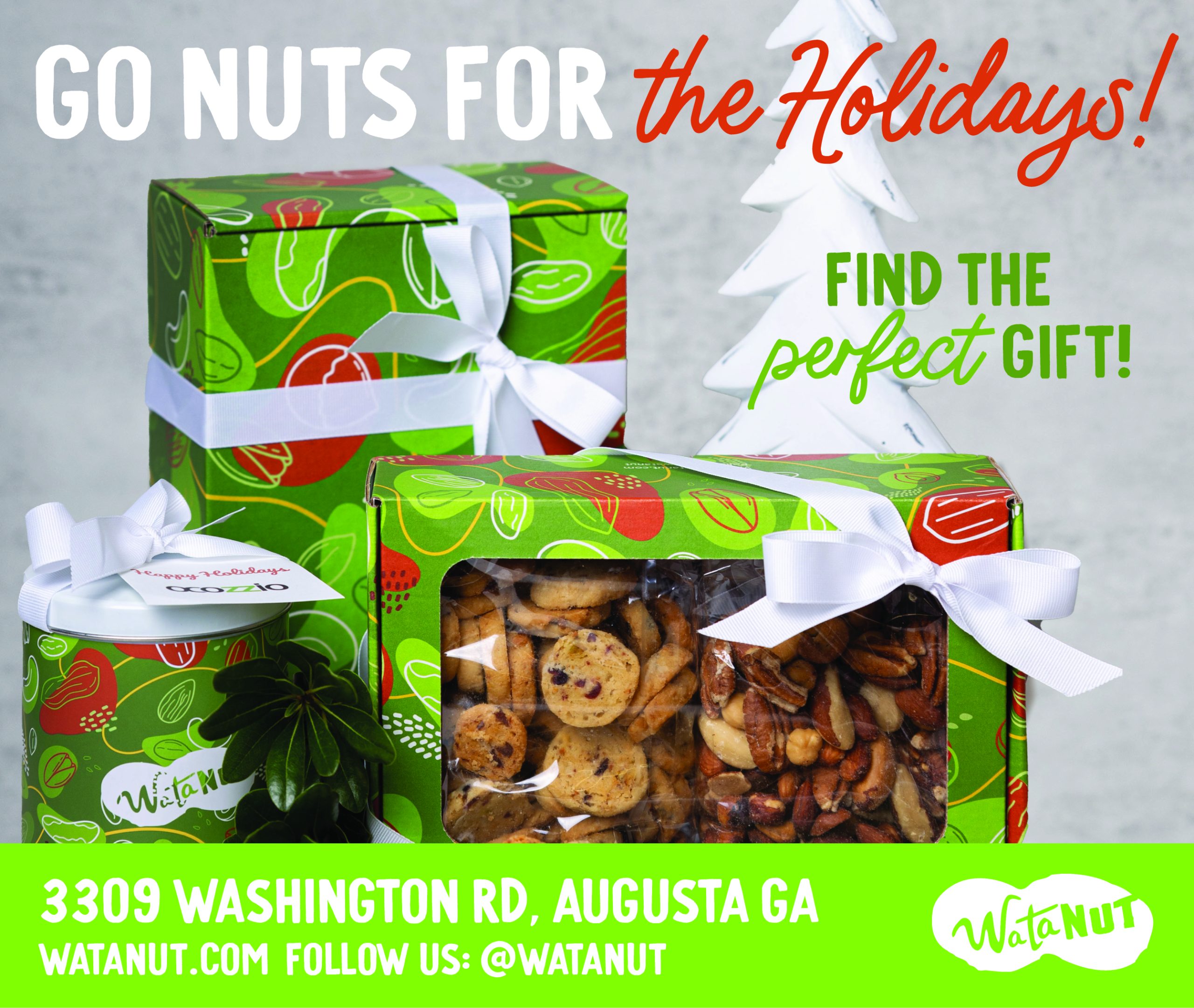